If a group of investors in a certain stock or security suffers a significant loss due to fraudulent stock manipulation or any other violation of the law, a securities class action lawsuit can be brought before a court of law on behalf of the aggrieved parties as a collective. Such a case is filed by one or more of the investors who suffered the loss, an individual or group known as the Lead Plaintiff or Plaintiffs. Ultimately the goal is for restitution to be made to the investors involved, though the method of that repayment fluctuates from case to case depending on specifics. Compensation may come in the form of cash or stock but in the end, the idea is to come as close as possible to making the injured investors ‘whole’ or financially restored.

Who is Eligible to Enter Into a Securities Class Action Suit?

Any investor in the stock or security who purchased stock during the time period when the stock was artificially inflated may be entitled to join the class action suit in a bid to receive restitution for their losses, the amount of which would be decided via court judgment or settlement based on an investigation into the stock in question and the fraudulent activity surrounding it.

How is the ‘Class Period’ in a Securities Class Action Suit Determined?

Litigation lawyers, on behalf of the Lead Plaintiff or Plaintiffs, will conduct a thorough investigation into the stock and any alleged fraudulent transactions in an effort to determine the exact time period in which the stock was affected. Any investor who bought into the stock or security during this ‘class period’ and – as a result – spent more than the stock was organically worth may be eligible to join the suit. It is also important to note the class period may change throughout the suit as no evidence or testimony comes to light.

How Long Can a Securities Class Action Suit Go On For?

In order to ensure all due process is observed and a thorough investigation into the fraudulent activity and the resulting damages is conducted, a securities class action suit can take years to resolve, and the number fluctuates both due to the complexity of such cases and due to the actions of the parties involved in the suit itself. Appeals, for example, can draw the case out for a longer period of time, while a settlement agreeable to all involved could drastically shorten the amount of time a case takes to properly resolve.

Should I Speak to a Litigation Lawyer Regarding a Potential Securities Class Action Lawsuit?

Whether you are considering bringing a case forward in the role of a Lead Plaintiff or are simply an investor who feels they overpaid for a fraudulently manipulated stock, it never hurts to seek out the opinion of a litigation lawyer well-versed on the topic of securities class action suits. They may be able to help determine how strong your claim is, or even gain insight into the status of a current class action suit. 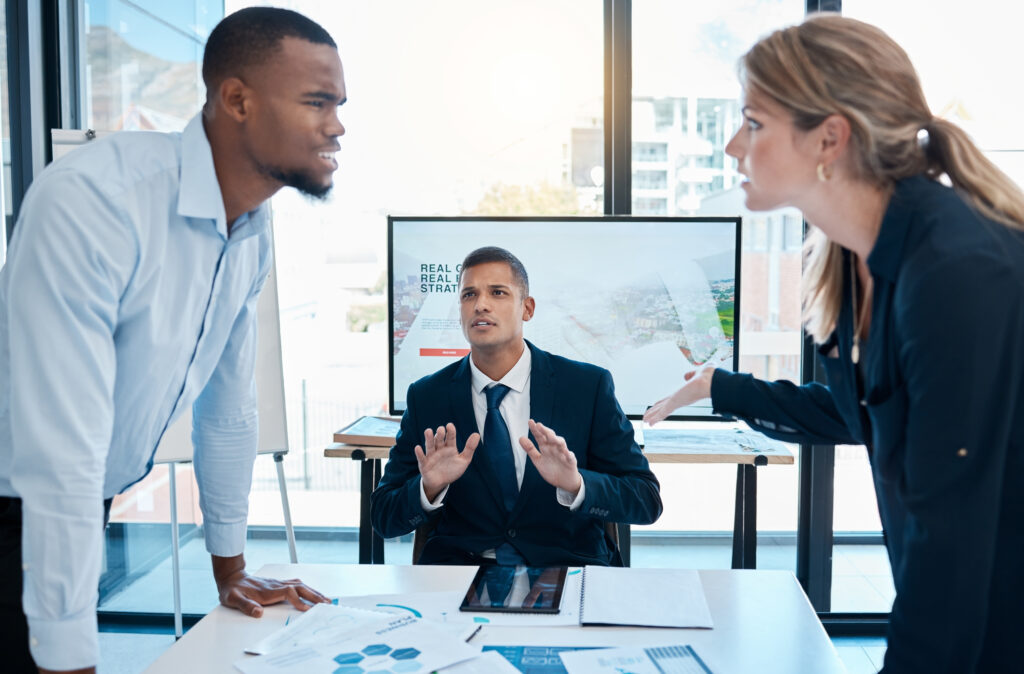 The Why, When, and How of Settling Business Disputes