An Ontario court recently considered a motion for interim support filed by the long-term girlfriend of a wealthy real estate developer requesting that the estate continue to pay her expenses that were allegedly in excess of $90,000 a month.  Her request was in addition to an application she had filed for dependant’s support.

The developer was very successful and during his lifetime, had amassed a significant net worth. He and his ex- wife were married for almost 50 years before separating in 1995. They had two adult children and six grandchildren.

In 2005, the husband executed primary and secondary Wills and appointed his former wife as estate trustee. The two Wills divided the residue of his estate equally between the ex-wife and the two daughters. The estate is estimated to be worth more than $200 million.

At the time of his death, the developer had been living with a long-term girlfriend for more than 10 years in a 5,000 square foot luxury condo in the Four Seasons hotel in Toronto. They had a lavish lifestyle. The title of the condo was in the developer’s name, and no provision had been made for the girlfriend in either of the Wills.

The girlfriend claimed that, at the developer’s insistence, she had stopped working as a real estate agent when she met him and had been entirely dependent on him for financial support throughout their relationship. He paid her bills, for her travel, and gave her credit cards and cash. She also received a weekly allowance of almost $4,500.

The girlfriend filed an application for dependant support, and also sought an order for interim support requesting that her expenses continue to be paid for by the estate while she waited for a final decision on dependant’s support.

In certain circumstances, an individual who is the dependant of a deceased individual but who has not been provided for in that individual’s will can file a dependant support claim and seek support from the estate.

Such applications are governed by the Succession Law Reform Act which requires the person seeking support (here, the girlfriend) to establish that he or she is “in need of and entitled to support” as provided by s.64 of the Act. To do so, the girlfriend had to show:

In support of her motion for interim support, the girlfriend submitted a financial statement indicating that her monthly expenses were approximately $93,000 (which included all the condo expenses). Based on these expenses, and factoring in a “vacation budget”, she was seeking $122,000/month.

The court noted that:

In my view, [the girlfriend’s] motion for interim support is premised on the basis that the Estate has lots of money and she is entitled to continue to live the lifestyle that she says she and [the developer] were living before his illness. Effectively she seeks a final determination of the Application rather than an interim amount to meet her needs pending the return of the Application.

The court went on to say:

…I consider [the girlfriend’s] budget to be of no assistance. In addition, I do not consider it to be an accurate reflection of her actual monthly expenses. [The girlfriend] has little to no experience in managing money or preparing budgets. She stated in cross-examination that she kept no personal or financial records. The budget was composed by her without any reference to any specific documentation.

The court noted that the budget submitted, which included more than $20,000 in food (including dining out, room service at the Four Seasons and groceries) $4,000 for a driver (despite the girlfriend owning a Ferrari and a Bentley), and more than $30,000 in clothing was “grossly overstated”.

The court also took issue with the fact that the girlfriend was unable to account for what she had done with the lump sum she had already received from the estate.

The court concluded that the sum of $30,000 was “more than adequate” to meet the girlfriend’s needs, especially since her accommodation was being paid for.

Estate litigation, including equitable claims, can be emotional and highly stressful for those involved, particularly where there is a large sum of money involved. Clients facing litigation over a high-value estateshould only work with an experienced estates lawyer that understands how to successfully handle complex financial litigation. At Financial Litigation we understand the very technical legal underpinnings of equitable claims, the detailed evidence required to succeed, and how to build a solid case for our clients. To schedule an appointment, call 416-769-4107 x1 or contact us online. 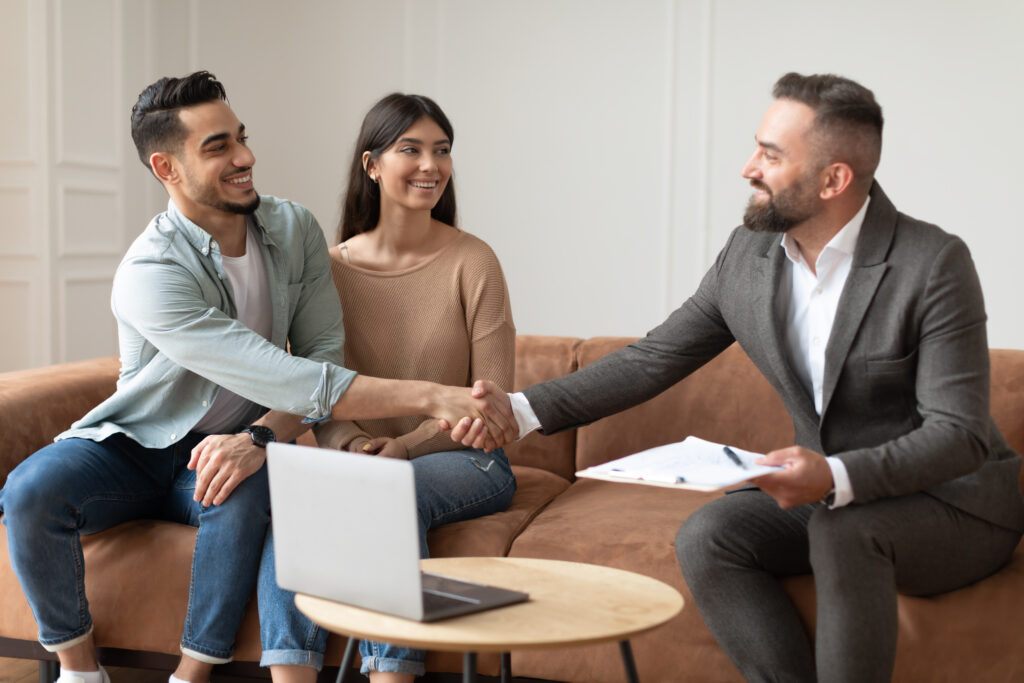 What Happens When a Buyer Backs Out of a Real Estate Deal?

Aretha Franklin Left No Will or Trust for Her $80 Million Estate: Now What?