Until 2017, the question of whether a monitor appointed under the Companies’ Creditors Arrangement Act (CCAA) could depart from their neutral role and act as a complainant under oppression remedy provisions was never considered. In late December 2017, two decisions that were released only one day apart, addressed this issue. In short, the answer is that a monitor should not bring an oppression action without authorization of the court. Such authorization will only be given in exceptional circumstances.

This week we explore the first of these groundbreaking decisions.

The responding parties in this claim (collectively “Cooltech”) were creditors of:

Cooltech was a plumbing and HVAC contractor on several Urbancorp projects. The company had a lengthy history of agreeable business dealings with Mr. Saskin and his various businesses.

The monitor in question challenged the payment of $2.3 million paid by Edge on Triangle Park Inc. to Cooltech in the summer of 2015. The payment came through the transfer of condo units, parking spots, and storage lockers transferred in order to pay off debts owned to Cooltech by other Urbancorp affiliates and by Mr. Saskin personally. These transfers took place more than a year before Urbancorp launched insolvency proceedings.

In return for paying Cooltech, Edge on Triangle Park Inc. received intercompany book entries from the affiliates whose loans it satisfied and other inter-company credits in recognition of the payment of Mr. Saskin’s debts.

The Positions of the Parties

The monitor requested advice and direction on whether payments made in kind by CCAA debtors Edge on Triangle Park Inc. to creditors of other Urbancorp affiliates were oppressive.

The monitor argued that replacing hard assets with what turned out to be “impaired loans” from an insolvent entity prejudiced the creditors’ recovery and was therefore oppressive and should result in a monetary award against the trade creditors to received the units (Cooltech).

Cooltech argued that it was an arm’s length, third-party creditor with a long-term customer (Urbancorp) that was experiencing cash-flow problems. Cooltech further argued that Mr. Saskin approached the company and offered to pay Urbancorp’s bills through transferring property “in kind”. Cooltech understood that Mr. Saskin ran asset-rich but cash-poor businesses and when he offered the condo units as payments for the outstanding debts, Cooltech agreed.

Cooltech further pointed out that the monitor was not claiming that there was a problem with the value of the condo units: Cooltech received something worth what the company was owed. Instead, Cooltech noted that the monitor’s complaint centred on the fact that the inter-company loans advanced to pay Edge on Triangle Park Inc. subsequently turned out to be impaired. However, Cooltech notes that this had nothing to do with Cooltech and there was nothing to suggest that Cooltech had done anything wrong for which it should subsequently be held liable under an oppression remedy aimed at Edge on Triangle Park Inc. or Urbancorp.

The monitor was able to show, based on books and records of various Urbancorp entities, that in mid-2015, when the transfers had occurred, Cooltech had been owed money by Urbancorp and its numerous affiliates for many months. No evidence was available as to whether this was a standard situation between these parties.

The court noted that without knowing whether this was a standard or unusual, or whether anyone was particularly upset by such a transaction (which was not unknown in this industry), the court could not draw an inference as to what Cooltech may or may not have known about the status of Urbancorp’s finances. The court likewise noted that it did not know what Mr. Saskin knew about the status of his business at the time of these transactions.

There was no evidence other than the fact that:

The proffered financial statements were not particularly instructive and did not provide a real-time assessment of cash flow, or permit any inference that the business would inevitably be failing so as to suggest that creditors’ interests should have been top of mind at the time.

The fact that Urbancorp raised a very large amount of money issuing bonds in Israel many months after the property transfers had occurred likewise does not lead to any inference that Urbancorp or Cooltech knew or ought to have know that Urbancorp was so near failure when the transfers occurred that by accepting the condo units Cooltech was “stealing a march on other creditors- some of whom (e.g. the Israeli bondholders) did not even exist as yet.”

The court noted that:

A creditor is indifferent as to which entity pays the bills in a wholly-owned group.  Absent complicity in a tort or breach of trust, the pocket from which Mr. Saskin chooses to pay is no business of Cooltech. Mr. Saskin owned the whole outfit 100%. Absent insolvency, you are not robbing Peter to pay Paul if you are Peter.

The Court on the Role of the Monitor

The court noted that there have been situations in which a CCAA court specifically empowered a monitor to bring oppression proceedings against a party who the monitor alleged was impairing, through oppressive conduct, a company’s ability to restructure.

The court went on to note that:

The court went on to say that the monitor was essentially pitting the current creditors against another group of creditors that were paid over one year before these proceedings started and asked why this was a matter of concern for the monitor rather than for the creditors who stand to benefit from the claim. Justice Myers noted that:

I am not convinced in the utility of empowering the Monitor to drop its cloak of neutrality to bring what are really inter-creditor proceedings or that doing so facilitates this restructuring process.

In addition, the court noted that there was no evidence before it that would allow it to assess whether there is a reason for the monitor to be entitled to sue or to qualify as a complainant, since:

Absent evidence that can lead to an inference of the existence of reasonable expectations, reliance, and oppression, the Monitor is unsuited to act for creditors in this case.

The court concluded that:

If there is no actual creditor with a sufficient stake to sue or to support the Monitor with evidence in a suit, then I again question the utility of empowering the Monitor to bring a claim that pits creditors against each other. It is not the Monitor’s role to “try one on” to see if it can increase recovery for the current creditor body. Creditors are free to spend their money and face the consequences. The Monitor, by contrast, acts with the imprimatur the Court. It is far more constrained in its activities and ought typically to consider seeking court approval before undertaking litigation on behalf of particular interests.

The court concluded that even if the monitor had been empowered to bring this claim and if it is entitled to recognition as a complainant under oppression remedy provisions, it still did not prove that at the time of the condo unit transfers, any creditor had any particular expectations, and it further did not prove that the breach of any such reasonable expectations met any of the three qualitative assessments of oppression.

At Financial Litigation, Eli Karp strives to minimize the impact of commercial disputes on our client’s financial security, and resolve litigation as quickly as possible, so they can get back to business. We regularly receive referrals from other clients and law firms and have acted on behalf of companies of all sizes throughout Ontario. Schedule your consultation online, or by calling us at 416-769-4107 x1.

Can I Appeal a Court’s Decision About My Late Parent’s Finances?

Can the Estate of a Deceased Person Continue to Receive Spousal Support Payments? 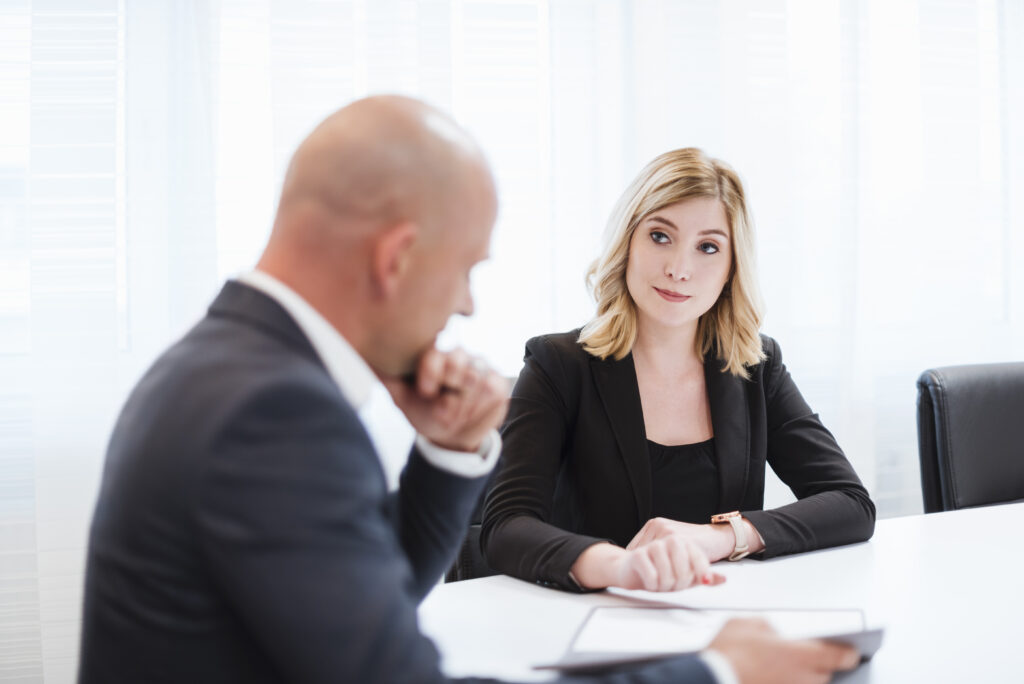 When Should You Hire a Commercial Litigation Lawyer?