What happens in a separation or divorce where one spouse refuses to part with their half of the matrimonial home, or refuses to provide their consent to sell the home?

The law states that co-owners of a property are bound together by their shared ownership. While each owner has a specific interest in that property, neither of the owners can take unilateral action with respect to it.

Where the parties cannot agree as to how to deal with the property, they can apply for a physical division of land (i.e. “partition”) under the Partition Act, or for a court-ordered sale of property and subsequent division of the proceeds. These Partition Act remedies are available irrespective of whether the owners are joint tenants or tenants-in-common.

The Family Law Act and the Matrimonial Home

Where a spouse refuses to consent, you can apply to the court to obtain an order forcing the sale of the home under the Partition Act. Since consent is required, you will also need a separate order disposing of your spouse’s consent under Part II of the FLA.

The Ontario Superior Court recently reviewed the effect of an order forcing the sale of the matrimonial home on spouses rights under the FLA.

The parties were married in August 2007. The husband was 76 at the time and the wife was 71 (she was his third wife, after he had been widowed twice previously). The parties eventually separated in April 2013 after five years and eight months of marriage.

The husband had owned their matrimonial home (which they lived in for almost the full duration of their marriage) prior to the marriage, having purchased in 1968. He had lived there for 45 years, including with his two previous spouses. Following the separation, he left the matrimonial home.

The husband moved in with his daughter, where he continued to live at the time of the hearing in this matter. The wife continued to reside in the home. Her permanently disabled adult daughter also resided in the lower level apartment of the home (she had moved in some time prior to the parties’ separation).

Two marriage contracts were presented to the court. The first was dated August 2007, and prepared by the wife’s lawyer. It stated that the husband was to retain his full interest in the home, even after marriage. The second was dated January 2008. The husband claimed that he had no recollection of meeting with his lawyer about this second contract and no recollection of signing it. The second contract appeared to have been signed by both parties and was witnesses by the wife’s lawyer. A certificate of independent legal advice was signed by the husband’s lawyer.

At some juncture in January 2008, the husband signed a transfer conveying the matrimonial home from himself only to himself and the wife as joint tenants. This transfer was completed by the wife’s lawyer and registered in February 2008.

The husband ultimately filed an action claiming that he did not understand or appreciate the effect of executing this transfer, and that this was not adequately explained to him by the wife’s lawyer. He argued that he did not intend, at any point, to gift or transfer the matrimonial home to the wife, and further argued that the wife had exerted undue influence over him with respect to executing the transfer. About one year following the separation, the husband severed the joint tenancy.

In two separate actions, the husband sought, among other things:

The husband argued that he had a prima facie right to such an order under the Partition Act, and that the court had limited discretion to refuse his request.

The wife argued that she had very limited means and that she and her adult daughter should be able to continue living in the home. She further argued that if the judge found that she had a ½ interest in the home, she would borrow money to  purchase it, but until that point in time, she had no way of obtaining the money.

The judge found that the Partition Act did apply in this case, since at the time of the husband’s request, the parties were joint owners of the property, and both had an interest in the matrimonial home.

The judge agreed with the husband’s position that a joint owner had a presumptive right to partition and sale of property or land, per a well-established Ontario Court of Appeal decision where the Court had noted:

However, the judge went on to note that the court retained the discretion to deny a partition order so long as the party resisting the partition could establish malice, oppression, or vexatious intent.

The court noted that in this case, the wife had successfully established that a partition and sale order could jeopardize her substantial rights, including her right as a joint owner of a matrimonial property conveyed under a valid marriage contract and valid transfer.  The court also found that it would be a hardship going beyond mere inconvenience and financial difficulty for the wife to have to move.

If you have questions about the complex financial consequences of separation or divorce, including questions about the effect of any existing marriage contracts,  or valuation of property and assets, contact Financial Litigation. At Financial Litigation, we help clients minimize the financial impact of family disputes, offering insightful legal advice so they can resolve matters as quickly as possible. We also know that issues can arise outside of business hours, and to provide the most responsive service, we are available seven days a week to give updates and answer questions. Schedule your consultation online, or by calling us at 416-769-4107 x1. 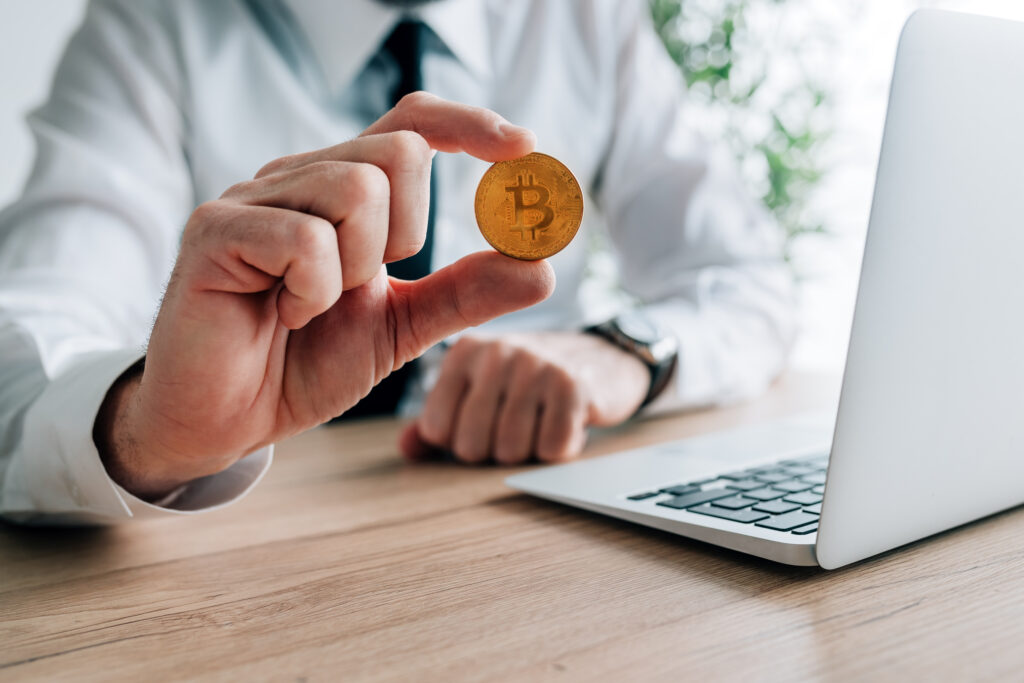 When is a Crypto Asset Considered a Security?

Injunctions to Stop a Power of Sale