The Ontario Court of Appeal discussed whether someone can assert, through an oppression remedy, a claim that should proceed via a derivative action because it is a wrong done solely to a corporation, as a means of avoiding the need to obtain leave (i.e. permission of the court) to commence a derivate action.

Martinea International Inc. (Martinrea) was founded in 2002. It trades on the Toronto Stock Exchange with approximately 84.5 million outstanding shares. The principal founders, Rea and Jaekel became directors along with Wildeboer, Orland, and Rashid.

Rea (along with his holding company and another individual) eventually sued Jaekel, along with Wildeboer, Orland, and Rashid (who were also all directors), as well as Pagliari (an executive, but not a board member). These individuals were all referred to as Insider Defendants.

Between 2002 and 2012, Rea and his holding corporation, Rea Holdings Inc., were significant minority shareholders of Martinrea, holding between 12-17% of its shares.

Rea alleged that the Insider Defendants undertook a series of transactions and other activities which involved a breach of their fiduciary duty to Martinrea and which resulted in the misappropriation of $50 to $100 million of Martinrea’s corporate funds for their own personal benefit. Rea sought the recovery of these misappropriated funds. Rea also alleged that a supplier of used auto parts should also be implicated because it aided and abetted the Insider Defendants by, among other things, selling used equipment at marked up prices for well over 10 years resulting in substantial kickbacks to some of the Insider Defendants.

Rea claimed that in 2011 he had discovered some improper transactions and brought them to the attention of Wildeboer (Martinrea’s Executive Chairman) and Rashid (head of the audit committee). Rea further claimed that this was completely ignored, and that Wildeboer protected Orlando (Martinrea’s President and CEO) by refusing to accept his resignation.

After the situation was not dealt with to his satisfaction, Rea and Rea Holdings sold their common shares (more than 9,900,000).  In 2013, Rea requested an oppression claim under s. 248 of the Business Corporations Act, alleging misappropriation of funds from Martinrea and seeking to recover those funds for the corporation.

Rea submitted that the distinction between an oppression remedy and a derivative action has been significantly moderated over time. As such, a complainant is entitled to pursue an oppression remedy even where the wrong they seek to address is a wrong against the corporation, as long as the shareholder’s reasonable expectations have been violated by any conduct that can fall under the definition of “oppression”, “unfair prejudice”, or “unfair disregard”.

The stated rationale behind this position is that the oppression remedy provisions provide stakeholders with a “personal, statutory right” not to have their reasonable expectations violated in this way. Rea argued that in previous decisions the Court of Appeal acknowledged that there could be a “degree of overlap” between claims that could be a derivative action and those that could fall under an oppression remedy, and that these two remedies are not mutually exclusive.

The Position of the Insider Defendants

The Insider Defendant’s acknowledged that there has been somewhat of a relaxation in the approach to oppression remedies in cases where the facts do create an overlap between the two remedies (especially where there are small, closely held corporations), but they argue that the distinction remains important, because of the leave requirement for derivative actions (especially in the case of publicly-held corporations such as Martinrea).

The Insider Defendants argued that this leave requirement is important for three reasons:

Any of the above could lead a corporation to incur significant and unwarranted costs, which would be a particular concern for small, closely held companies.

The Court of Appeal accepted that the derivative action and the oppression remedy are not mutually exclusive, and that there have been past cases that make it clear that there are circumstances in which both remedies may be available but in which a complainant may nevertheless be entitled to proceed via an oppression remedy.

However, the court agreed that claims must be pursued through a derivative action and after obtaining leave from the court where, as in this case:

The Court noted that in previous cases where an oppression claim has been allowed to proceed even though the wrongs alleged were wrongs to the corporation, those wrongs have also (for the most part) also directly affected the complainant in a way that was different than the indirect effect of the conduct on similarly placed complainants. In addition, most of those cases involved small, closely-held corporations, not public companies.

The Court pointed out that, in this case, there is no overlap between the derivative action and the oppression remedy. Rea was not asserting that his personal interests as shareholder had been adversely affected in any way other than the type of harm that was suffered by all shareholders as a group. Rea did not claim that the improper transactions had affected his interests as a Director.

The oppression remedy is not available simply because a complainant asserts a “reasonable expectation” (for example, that the Directors will conduct themselves with honesty and in the best interests of the corporation) and the evidence shows that this reasonable expectation has been violated by conduct that can fall under the definition of “oppression”, “unfair prejudice”, or “unfair disregard”. The conduct must actually be “oppressive” of, or “unfairly prejudicial to” or “unfairly disregard” the interests of the complainant.

The Court did not accept that the wrongs pleaded are anything other than wrongs done to the corporation that can form a basis of a derivative action. This is not a case where there is an overlap between the oppression remedy and the derivative action.

The appeal was dismissed.

What does this Mean Going Forward?

The law on oppression remedies is consistently changing, and each case will be decided on its specific facts, including whether the company involved is large and publicly held, or small and closely held, and depending on the types of wrongs that are asserted.

At Financial Litigation we regularly follow developments in this area of law to be able to best represent our clients. We are a boutique Toronto law firm with a unique focus on the financial impacts of legal disputes. We help business owners, entrepreneurs, and professionals manage some of the largest legal landmines threatening their continued success. Eli Karp represents individuals harmed by oppressive activities, and regularly advise on oppression claims. He understands what is required to defend these claims and can represent both Plaintiffs or Defendants. Contact Eli online to schedule a consultation, or by calling him at 416-769-4107 x 1.

Mortgage Defaults and “Sham Tenancies”: Taking Possession of a Mortgaged Property When There is a Tenant Living There 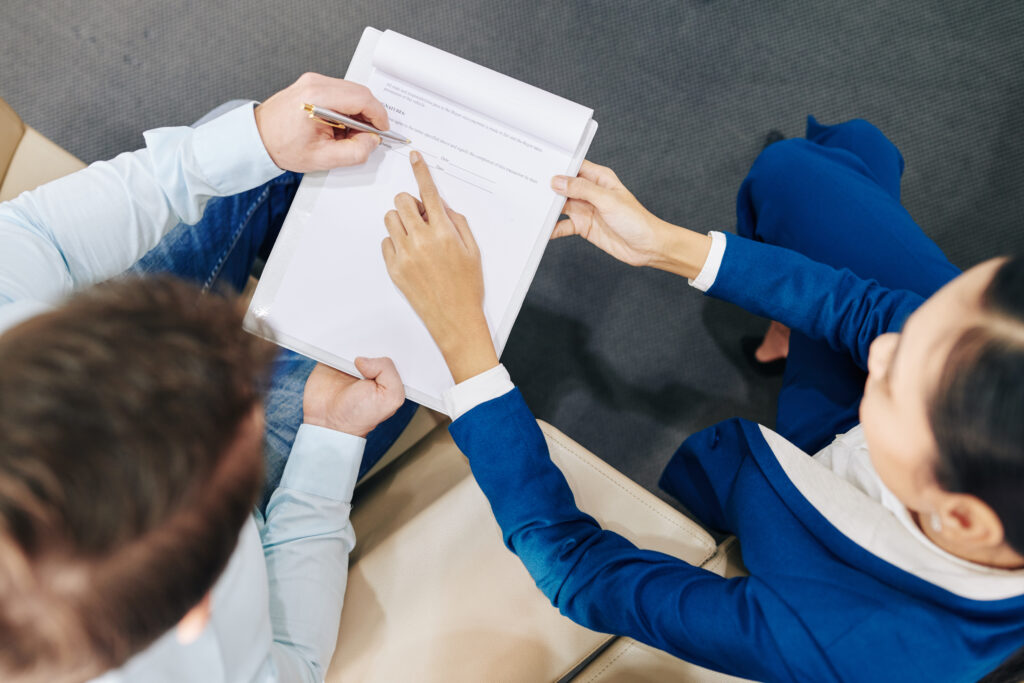