Last week, we discussed a recent Court of Appeal decision which reiterated the notion that an oppression remedy is, at its roots, an equitable claim which requires all parties to have clean hands. This week, we explore what equitable claims are, and what  the so-called “clean hands doctrine” is in more detail.

Most people believe that ultimate success in a lawsuit means winning a sum of money (i.e. damages). However, damages are not always the outcome in every legal dispute. Historically, there have been two types of claims that can be brought where there is a dispute: a legal claim and an equitable claim.

Among the most common equitable maxims are:

None of these maxims and doctrines are absolute. Rather, they are flexible principles whose goal is to achieve justice for all parties in a dispute. All principles will be weighed and assessed against the facts at hand in a given dispute to determine an appropriate remedy based on the circumstances.

The clean hands doctrine states that “those who come to equity must come with clean hands”. This broad statement of principle which prevents anyone guilty of improper conduct in a dispute from obtaining relief. It requires the individual seeking equitable relief to establish that his or her past record in a transaction or interaction is clean.

The improper conduct that is prohibited by the clean hand doctrine must be a part of the transaction that is the subject of the legal dispute, it does not necessarily have to have directly harmed the other party.

The argument that a party to a dispute has “unclean hands” often arises in contracts disputes where both parties to an agreement have acted in bad faith but one of the parties wants the court to order the other party to do something (or cease doing something).

Even where one party to a contact reaches the terms of the mutual agreement, the other party continues to have an obligation to uphold their end of the agreement to the best of their ability. If that party decides that they will not do so because the breaching party did not do so, he or she may subsequently find that the clean hands doctrine prevents them from enforcing the contract.

In addition, relief will always be denied in cases where both parties have worked to circumvent the law.

A good case study to review the clean hands doctrine in detail is the Court of Appeal case discussed in last week’s blog.

In that decision, several minority shareholders in a family owned company sued the company’s director claiming that he had diverted interests in properties held by the company to his benefit, and that these diversions were oppressive to shareholder interests.

The original trial judge found that two of the minority shareholders who had sued had actually precipitated some of these transactions by refusing to agree to certain financing arrangements in a previous attempt to gain leverage over the director so that they could act in their own interests and extract a benefit to themselves. As a result of this conduct, the director’s hand had been forced

When the minority shareholders appealed the original decision, the Court of Appeal found that since the shareholders were making an equitable claim (in their case, they were seeking an oppression remedy) the original trial judge had been entitled to consider and make findings based on their conduct, which had, in this case, been deemed to be misconduct.

Other examples of misconduct that can be considered to lead to “unclean hands” would be:

Eli Karp is an experienced commercial litigator with a focus on the financial elements of various legal disputes. Eli continually strives to minimize the impact of commercial disputes on our client’s financial security, and resolve litigation as quickly as possible, so they can get back to business. Schedule your consultation online, or by calling us at 416-769-4107 x1. 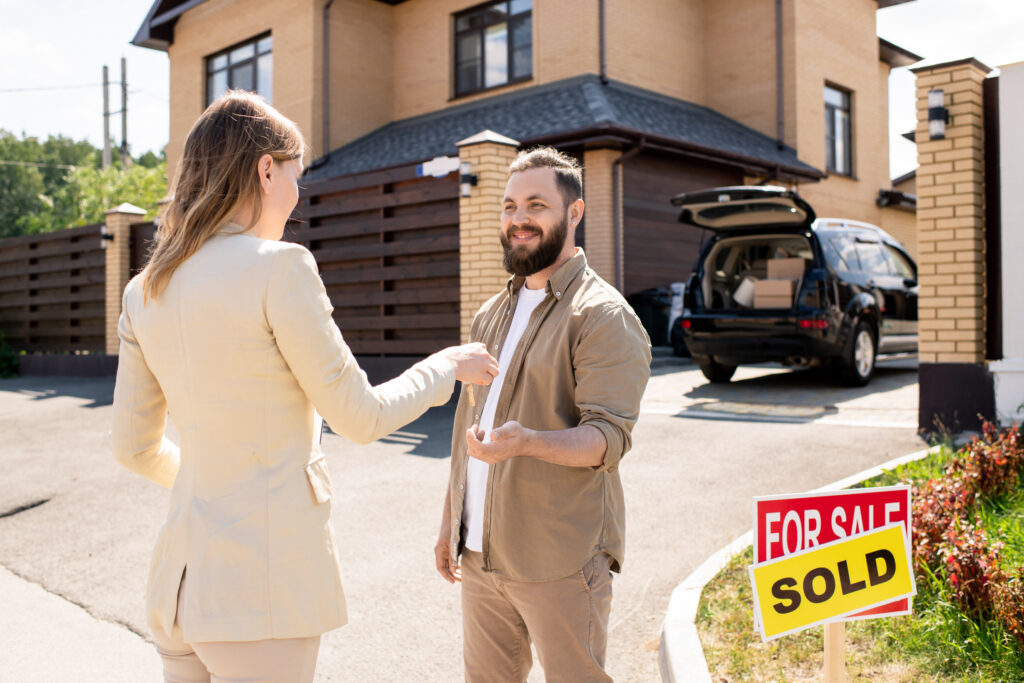 Can One Lawyer Represent Both the Buyer and the Seller in an Ontario Real Estate Transaction?

Dealing with the Matrimonial Home: The Interplay Between the Partition Act and the Family Law Act